(The Gray Zone of Grammar)

I have been teaching English mainly to adults but children as well for almost eight years now and what I have learnt so far is that the main problem regarding learning English is the lack of grammar knowledge.

All these years several students come and go but their common feature is that they have ‘everything mixed’ in their mind-as they confess-, as the majority of them stopped learning English when they finished High school.

When starting the lessons I realize that in most cases, their difficulty in producing written but above all spoken language derives from their problematic knowledge of the English grammar. This is due to the fact that they once learnt grammar the wrong way or they learnt it superficially and the only ones to be hold responsible for this, is nobody else but us, their teachers!

As I mentioned in the ‘Teaching English the Greek way-Part-1’, fortunately for Greek students both the English and Greek language are alphabetic S-V-O (Subject-Verb-Object) languages, which makes English easier to learn in comparison to other languages.

This of course makes teachers’ job easier but still we do nothing but teach mere grammar rules without prompting our students to practice them through writing but most crucially through speaking, while focusing only on M.C.Q or transformation grammar items, as this is the only way grammar is practically tested in several popular English exams. So, now you can tell why Greek English learners’ weak points are writing and speaking…

On top of that, unfortunately most frontistiria here in Greece follow the-incorrect, in my opinion- trend of teaching only in English even at intermediate levels but most disappointedly teaching the English grammar in English…

So, here is the question, how can an adult learner not to mention a young one, learn the English grammar when s/he is not taught it in his own language, in order to fully understand the differences and similarities between the two languages and thus improve his syntax, writing and oral skills but further enhance his reading and listening ones as well?

Prestige may catch (potential) students’ eye in a very competitive market, but this should not be at the expense of real and profound knowledge. So, you may think that speaking only English and teaching English grammar in English throughout the lesson may be prestigious but this does not necessarily do the trick.

Grammar and syntax is the first step to take when teaching and learning English, like the notes needed to be learnt in order to start playing a musical instrument. So, teach them in Greek and put them into real practice through translation, essay and speech. This will help even the weakest students of yours to be encouraged and start speaking and writing real and correct English, feeling confident and sure about their abilities.

All in all, instead of teaching exams and thus mere grammar rules and exam tips, teach your students real English by teaching them real grammar, as otherwise, many of your students may get their certificates but just a few will really learn the language!

Learning a foreign language like English which is based on the alphabetic system is easy for students whose mother tongue is also considered an alphabetic one like Greek and since words of Greek origin are widely used in English, things are even better especially for Greek students.

Moreover, both English and Greek are considered SVO (Subject-Verb-Object) languages, which in terms of syntax makes it easier for Greek students who study English to learn the language and that is why teaching students syntax is of great significance.

In addition, the teaching of grammar rules in respect of use of tenses, prepositions, passive voice, causative form, prefixes and suffixes, the plural form and genitive where there are distinct differences between the two languages, is another major step to take.

Once students learn these differences and how to distinguish them from English to Greek it is much easier for them to put words in order and thus produce correct syntax and full sentences, while managing to translate in the right way.

Translation is not only an academic field but also a skill that should be taught and practiced from an early age, as in the long run it will help students with reading comprehension but most crucially with speaking and writing, not to mention that it will make the listening area more clear for them.

Unfortunately in the last decades translation from English to Greek and vice versa has become an old-fashioned and isolated method to learn English, mainly due to the fact that it is never directly tested through English examinations with the exception of the English entry exam to Greek universities which was in practice for several years up to recently.

On top of that, all the more foreign language schools and specially the franchise ones have adopted this no-translation and in reality non grammar/syntax learning method of English out of their need to see themselves as prestigious and thus more professional institutes to their current and potential students but this does not really do the trick.

Irrespective of the use of translation skills in exam formats and teaching trends, translation itself is the passport to success when it comes to learn English, as we may be keen to learn new vocabulary, digest expressions or even modal verbs but putting them into practice within full sentences having full understanding of their use is what really and mostly counts.

The correct use of syntax, grammar and translation makes the difference between a fair student, a good and a very good one, while the opposite would be as if playing a musical instrument without knowing the notes, where one may produce some music but there will always be many gaps and discord.

This is why so many Greek students when it comes to speaking or writing feel less confident, getting cold feet and preferring to solve an MCQ or a transformation item, based on their mere knowledge of common rules their teachers so eagerly taught them over the years.

In the same way, many students may pass an exam even at an advanced level but only a few will be able to use the language appropriately, through the combination of grammar, syntax and translation and thus command it, in comparison to those just holding a certificate which certifies nothing but their mere miming of grammar rules and vocabulary with no real practice.

That is why we should all embody translation in our classes right from the beginning no matter the age or level of our students, starting with the correct learning of the English grammar and syntax firstly in comparison to their mother tongue which will accordingly lead them to better translation skills and thus bettering of the language itself.

So, instead of teaching the English grammar and syntax solely in English do it in Greek!

Teaching English in English may provide you with some extra credits but does not necessarily make you a competent teacher, as your goal is to make the English language and its functions really and practically understood to your students in order to be able to put their foot forward with confidence instead of walking on a tight rope.

As for the speaking practice you may switch from English to Greek and vice versa during the whole class which will be surely more enjoyable and comprehensible for students making it easier for them to follow, not to mention that it will give initiative even to the weakest ones to speak and write with eagerness and joy.

All in all, learning English is like putting the pieces of a puzzle together step by step and building strong foundations from the very beginning will guarantee full command of the language, which in any other case would be like building castles in the sand. 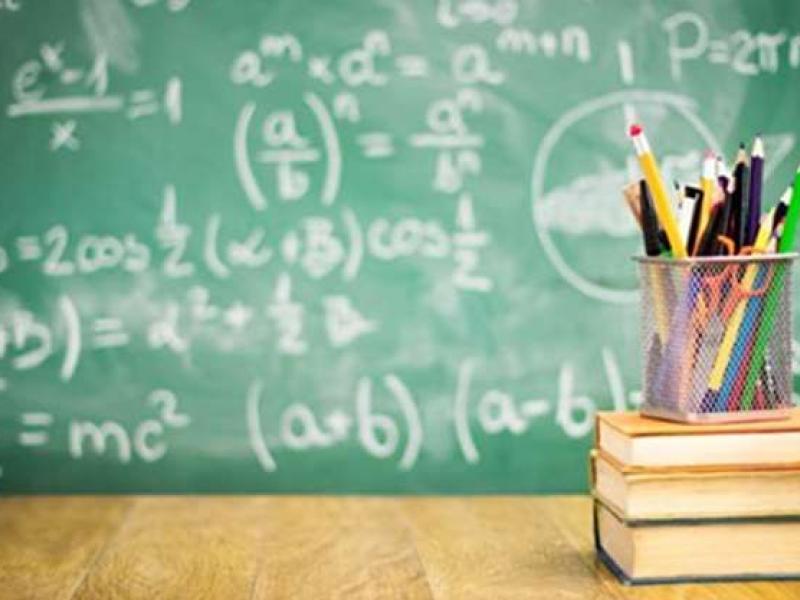