DEPARTMENT OF FOREIGN AND MINORITY SCHOOLS AND INTERCULTURAL EDUCATION

OR THE MOTHER TONGUE APART FROM GREEK, ART, MUSIC AND PHYSICAL EDUCATION

AT THE “SCHOOL OF EUROPEAN EDUCATION” IN HERAKLION, CRETE

The Minister of Education Lifelong Learning and Religious Affairs, having taken into account the provisions of Law 3376/2005 (Official Gazette 191, Section Α’) and Ministerial Order 377/65936/Ζ2/21-6-2007 (Official Gazette 1074, Section Β΄) and in order to fulfill teaching positions for the school year 2012-2013 in the School of European Education (S.E.E.) in Heraklion, Crete, stipulated by the Φ.32/2909/3-5-2012 official request of the Regional Directorate of Primary and Secondary Education in Crete, publishes this vacancy- not correlated to the official list of substitute and hourly wage teachers- announcement to call for:

1) The candidates concerned must have the following standard qualifications:

a)      they must be native speakers of: i) English, regarding the teaching positions of nursery and primary school teachers and the teaching of Mathematics, Physics, Art, Music and Physical Education, ii) French, regarding the position of a part-time Physics teacher in the Secondary Department and iii) the respective language (English, French, German, Spanish, Italian, Portuguese) in order to teach it as mother tongue or as Language II, III and IV.

b)      they must hold the academic credentials necessary to teach their subject in a nursery or primary or secondary grade, in an English/French/German/Italian/Spanish/Portuguese speaking country respectively,

c)      there must be no impediment concerning  their appointment according to the provisions of article 8 of the Code of Status of Public Civil Administrative Servants (Law 3528/2007, Official Gazette 26, Section A’),

d)      they must be healthy and able-bodied so that they can perform their duties,

3) Teachers who are non-native speakers of a language taught as mother tongue or as a foreign language, as well as teachers of Physics, Mathematics, Art, Music and Physical Education who are non-native English or French speakers can be hired under the condition that :

a. they hold the required by the Greek Law qualifications for the teaching of the aforementioned languages or subjects and are fluent English speakers or French speakers with regard to the part-time Physics teacher in the Secondary Department.

b. There is no impediment concerning their appointment according to par. 1c and

c. the National Inspector of the Primary or Secondary Department of the European Schools respectively, agrees to the recruitment of non-native speakers. Teachers mentioned in par.3 are placed in a different rating table, which comes into force when the rating table of native speakers is exhausted (article No2, par. 8, Ministerial Order 373/157788/Z2/8-12-2008, Official Gazette 2559/Section B’/18-12-2008).

Candidates should submit the application form along with the following supporting documents:

1)      A certified copy and true translation of the candidate’s university degree that allows him/her to teach at a school of the same level in an English/ French/ German/ Portuguese/ Italian/ Spanish speaking country respectively.

2)      A copy of the candidate’s passport or other official document which proves that s/he comes from an English/ French/ German/ Portuguese/ Italian/ Spanish speaking country respectively.

3)      A certification issued by either educational or diplomatic authorities of the candidate’s native country, which shall document that the holder of the degree in question is entitled to practice the teaching profession in a school of the same level in her / his country of origin.

4)      An official declaration in which the candidate  declares that :

5)      Her/ His Curriculum Vitae in which s/he is to cite any additional studies or further education or training proved by respective qualification documents. The CV shall include the duration of any prior work experience as well as the names of the educational institutions where the candidate obtained it, plus knowledge of any foreign languages apart from the candidate’s mother tongue and the level of knowledge of the Greek language.

6) In addition to these standard documents, the candidates should submit, as needed, the following documents:

If the candidates cannot produce certain certificates at the stage of applying these can be replaced by an official declaration and be submitted on the assumption of their duties. In case the required documents are not submitted at the stage of appointment or the candidates make a false declaration, apart from the legal implications concerning false declaration, they will not be appointed, even if they are deemed applicable.

NB:           1. All the aforementioned degrees, certificates and certifications issued abroad, should be officially translated into the Greek language by the Translation Services of the Ministry of Foreign Affairs, or by a professional translator certified by the Ionian University, or by the translations service of the Embassy or of the consulate of the candidate’s native country in Greece, or by a lawyer, or by an unsalaried interpreter of the language for which he has been appointed by the Law 148/26.12.1913/1.2.1914.

2. For more information, the candidates should contact the Ministry of Education Lifelong Learning and Religious Affairs, Directorate of Greek Studies Abroad and Intercultural Education, Department of Foreign and Minority Schools (tel: 210 3442340, 210 3443381) or the Regional Directorate of Primary and Secondary Education in Crete (2810 302440).

The examination of the supporting documents and the selection of candidates will be carried out by the Committee as mentioned in paragraph 6b, Article 1 (Article 3) of Ministerial Order  No 377/65936/Ζ2/21-6-2007 (Official Gazette 1074 Section Β΄).

More specifically, the dates on which the candidates are invited to the oral interview, the place and the procedure are determined by the above Committee. Through the personal interview the Committee will assess the candidates’ proficiency of spoken Greek, their scientific and teaching achievements as well as the candidates’ personality as a whole. Upon completion of the interviews and following the evaluation of the selection criteria and the overall performance of each candidate in the interview, the Committee will draw up rating tables of the candidates according to field and specialisation. In the event that two or more candidates share the same position in the rating table, the candidate with the best command of Greek comes first. If there is still a tie, a public lottery takes place in the presence of the candidates concerned following invitation, at which time, the date and place of the lottery shall be determined

The selection criteria, according to the aforementioned Ministerial Order, are assessed overall at a hundred (100) points, as follows:

1. Scientific and pedagogical background and training:

(a) PhD relevant to the candidate’s specialisation or in Education Sciences, 8 points.

In the case that the candidate holds a PhD and master degree in the same discipline, only the PhD is taken into consideration.

(g) Other university degree relevant to the candidate’s specialisation or in education sciences, 2 points.

(h) Knowledge of other languages, apart from the candidate’s mother tongue and the Greek language, 4 points for each (three at the most are taken into account). The knowledge of these languages is proved by the necessary qualification documents.

Teaching experience in a European School or the School of European Education in Crete, 5 points for each year (5 years at the most are rated)

(a) Knowledge of spoken Greek, 20 points.

(b) The candidate’s overall performance and personality, 10 points.

If a candidate has already been assessed through an interview for the same position in the past, s/he can apply by noting not to be invited to the interview. In this case, his/her performance in the last interview is taken into consideration.

WHERE AND WHEN TO SUBMIT APPLICATIONS

The candidates will have to submit an application form accompanied by copies of their qualification documents to the Regional Directorate of Primary and Secondary Education in Crete (6, Knossou Av., 71 306 Heraklion, Crete) from 9th to 17th August 2012. 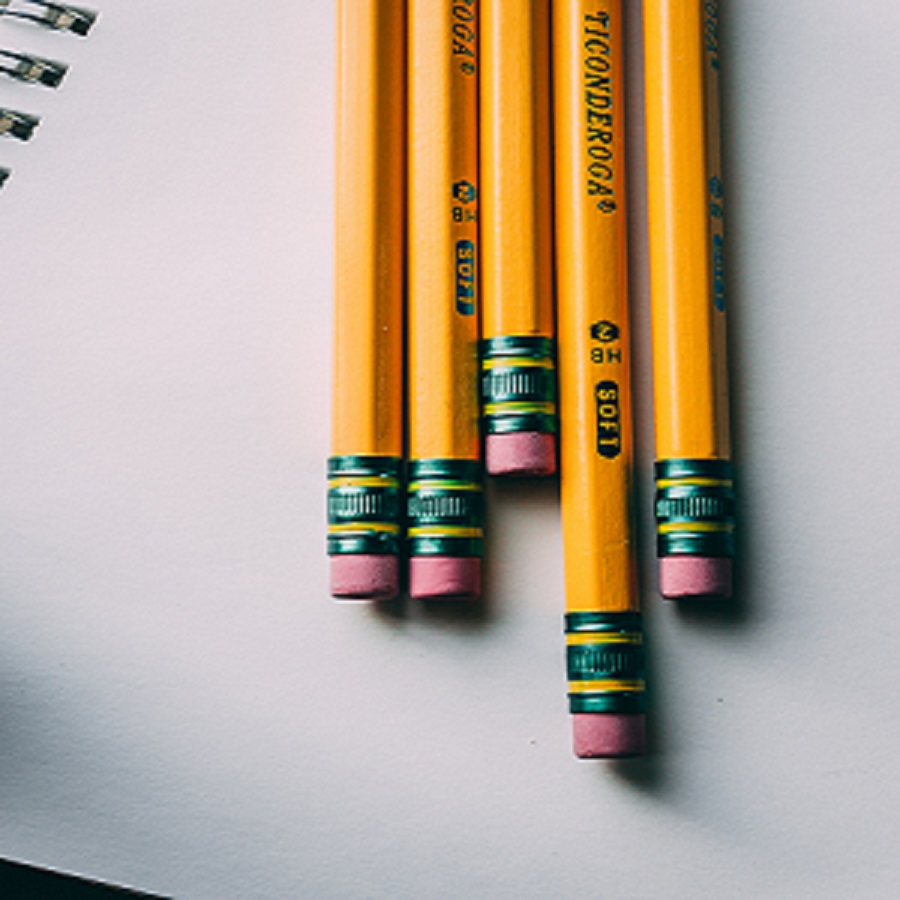