Children as young as four are to start learning two foreign languages under a radical plan unveiled by Scottish ministers to make them more employable when they enter the job market.

Alasdair Allan, the SNP Learning Minister, said that within a decade all pupils will start learning other languages from the first year of primary school instead of P6, as is currently the case.

The Tories welcomed the target as worthy but questioned whether it was “pie in the sky” given deep cuts to education funding and a sharp fall in the number of foreign language teachers and assistants.

Recently-published figures show the number of foreign language assistants in Scotland’s schools has fallen from 284 in 2005 to just 59, while there are currently only 16 primary teachers whose main subject is languages.

An official report recommending the change said “significant additional resources” would be required and estimated council funding for foreign languages would have to double or treble.

However, it was estimated that poor foreign language skills are costing the Scottish economy more than £590 million.

Mr Allan announced Scotland’s National Centre for Languages will receive £600,000 over 2012-13 to support language learning, with a fifth of this sum allocated for a pilot scheme.

Announcing the initiative, the minister said: “The world is changing rapidly and radically and the government has a duty to ensure that Scottish schools prepare young people so they can flourish and succeed in the globalised, multi-lingual world we now live in.

“We will not be as successful as a country and economy if we remain essentially a mono-lingual society. We are determined over the course of the next two parliaments to make this change.”

Liz Smith, the Scottish Tory education spokesman, welcomed a renewed focus on foreign languages in the classroom but questioned whether the target was realistic given cuts in public spending.

The change was recommended by the Modern Languages Working Group, which was set up by the minister in September last year and includes head teachers, modern language practitioners, parents and representatives from universities.

Its report said it was “important to be realistic about what can be achieved in a situation of limited resources and limited exposure to the target language.”

In addition to their general education budgets, councils currently receive from Scottish ministers £4 million of ring-fenced money to support the teaching of foreign languages.

The group estimated that this would have to increase to between £8 million and £12 million if the policy is to be achieved. In addition, councils will have to find “significant” extra money to employ and train the necessary staff.

But it said there was “substantial” evidence that teaching foreign languages from an earlier age will help children learn them far more easily. The majority of European countries start teaching youngsters between the ages of six and nine.

Although the group did not stipulate which languages children should learn, they recommended French, German, Italian Spanish and Chinese. Falling numbers of secondary pupils are sitting Highers in French and German.

Scottish children need to be more interested in foreign languages

MORE work has to be done to ensure Scottish schoolchildren are attracted to study foreign languages, it has been warned.

Following the publication of the Language Learning in Scotland report, the Scottish Conservatives have called on new opportunities to be created in both the early and later years of primary school, and for the very sharp decline in the number of foreign language assistants who operate in Scotland’s schools to be reversed.

“Learning foreign languages ought to be part of any curriculum, not just because of the discipline of learning the language, but because of all the doors that can be unlocked when it comes to understanding the history, geography and culture of these countries.

“For far too long, there has been uncertainty about the place of foreign languages in the curriculum and therefore a lack of appropriate focus in our classrooms.

“In several cases we have seen a decline in the number of pupils taking SQA courses, and in a few cases  such as Russian we have seen it disappear altogether.

“Perhaps worst of all, there has been a very sharp decline in the number of foreign language assistants who provide the essential contact for pupils with native speakers.

“At a time when many businesses and industries are saying that fluency in a modern language is a key skill for new recruits, this is a deeply worrying situation.

“The Scottish Government needs to pay attention to the calls from language teachers for earlier access in primary schools and it must stop turning a blind eye to the crisis with language assistant provision across our local authorities.” 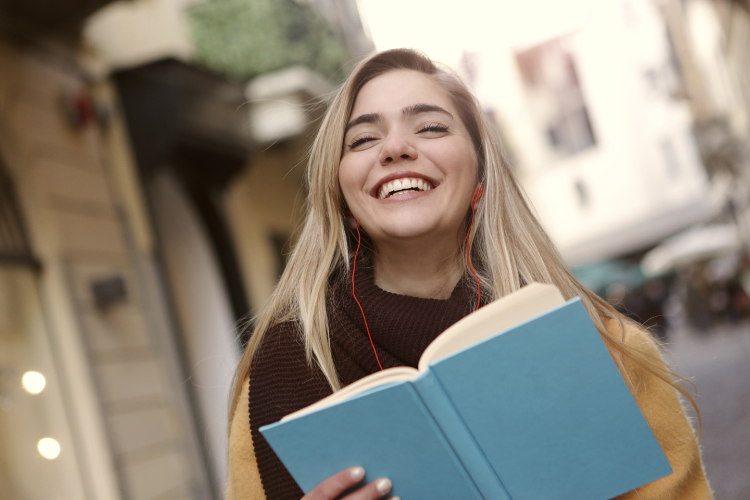