Brussels, May 2012 – Twenty-five years after its launch, Erasmus has become the best known EU programme and the most successful student exchange scheme in the world. More than 231 000 students received Erasmus grants to study or train abroad during the 2010-11 academic year – a new record and an 8.5% increase compared to the previous year. With its focus on languages, adaptability, inter-cultural awareness and leadership, Erasmus provides young people with vital skills to boost their employability and personal development. Since it began in 1987, the programme has provided more than 2.5 million European students with the opportunity to go abroad to study at a higher education institution or for a job placement in a company. On current trends, the European Union will reach its target of supporting 3 million Erasmus students by 2012-13.

«The Erasmus programme, whose silver anniversary we are celebrating this year, is one of the biggest success stories of the European Union. The figures speak for themselves – and would have been even higher if we had the resources to match demand. In these difficult times, the skills gained through Erasmus studies and placements are more valuable than ever,» said Androulla Vassiliou, the European Commissioner for Education, Culture, Multilingualism and Youth.

Of the total number of students supported in 2010-11, around 190 000 chose to spend up to 12 months of their degree programme abroad at a university or other higher education institution in one of 32 countries then participating in Erasmus (27 Member States, Croatia, Iceland, Liechtenstein, Norway and Turkey. Switzerland became the 33rd country to join Erasmus as from 2011-12). The number of students choosing the study option increased by 7.2% compared with 2009-10.

Job placements in companies abroad have been supported through Erasmus since 2007 and are increasingly popular. In 2010-11, one in six Erasmus students, nearly 41 000 in total, chose this option. This represents a 15% increase on the previous year.

Demand strongly exceeds the availability of Erasmus grants in most participating countries. The average monthly Erasmus grant, designed to cover part of the additional costs of living abroad and travel, was €250 – a small decrease on the previous year (€254), which allowed more students to benefit from the programme.

In addition, 40 000 grants were awarded to university staff and teachers to teach or receive training abroad, 13% more than in the previous year.

Learning mobility is a key objective of the Europe 2020 strategy for growth and jobs and the focus of the Commission’s ‘Youth on the Move’ initiative which builds on the success of Erasmus.

Last September, the Commission, in its strategy on the modernisation of higher education (IP/11/1043) highlighted the need to provide more opportunities for students to gain skills through study or training abroad. The European target for overall student mobility is at least 20% by the end of the decade. Currently, around 10% study or train abroad with the support of Erasmus or other public and private means. Around 4.5% receive an Erasmus grant.
Erasmus not only caters for students and higher education staff, but, through funding for transnational projects and networks, it also enables higher education institutions to work together. Erasmus has enabled these institutions to innovate in teaching, and improved systems for the recognition of study periods abroad; it has also boosted student support services, cooperation with business and institutional management.

Last November, the Commission presented its proposal for ‘Erasmus for All’ (IP/11/1398), a new umbrella programme bringing Erasmus together with all the other EU and international schemes for education, training, youth and sport, replacing seven existing programmes with one. The Commission has proposed a budget of €19 billion for Erasmus for All in 2014-2020, an increase of approximately 70% compared to the current seven-year budget for existing programmes. Two-thirds of funding under Erasmus for All would provide grants to enhance knowledge and skills. The remainder would support cooperation between institutions, businesses and other organisations. 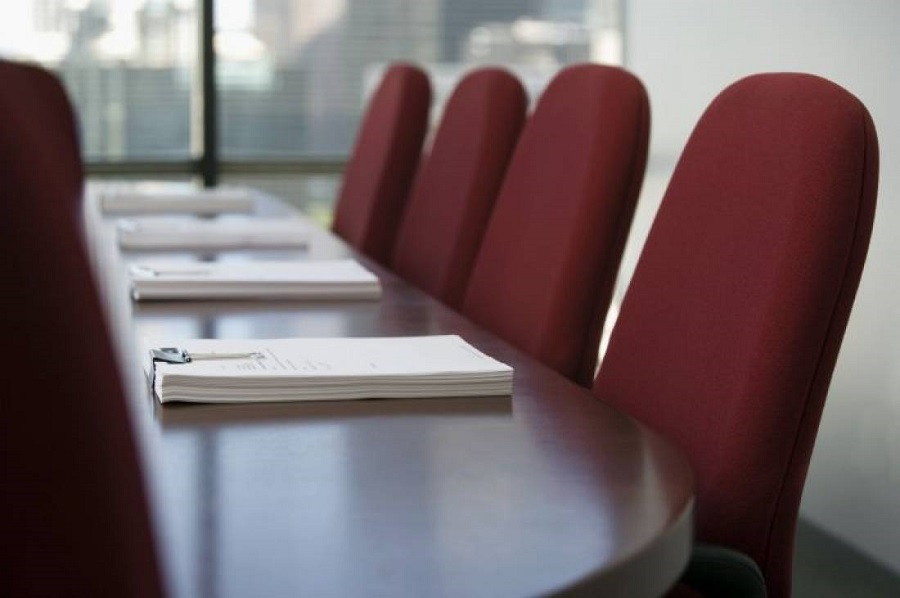