There are approximately 6900 languages currently spoken around the world, the majority of which have only a small number of speakers. About 4 billion of the earth’s 6.5 billion people, or over 60% of the earth’s population, speak one of the following 30 languages as their native tongue.

A striking fact shown in

Table 2
summarizes the distribution of languages by size. The Count columns give the actual number of languages within the specified population range and the total number of first-language speakers of those languages. The Percent columns give the share of the count for that population range as a percentage of the total number listed at the bottom of the Count column. Note that there are still a few hundred languages for which the Ethnologue does not have a population estimate; the calculation of percentages for speakers is therefore not able to take those languages into account. The Cumulative columns give the cumulative sums of the percentages going from top to bottom in the column.

Table 3
lists the largest languages of the world in descending order of population of first-language speakers. The Primary Country column names the country in which the primary entry for the language is given in Part 1 of the book. The Total Countries column gives the number of countries in which the language is listed either with a full entry or as an immigrant language in the country header. The Speakers column gives the number of first-language speakers in millions. The table rows in italic type represent macrolanguages (see 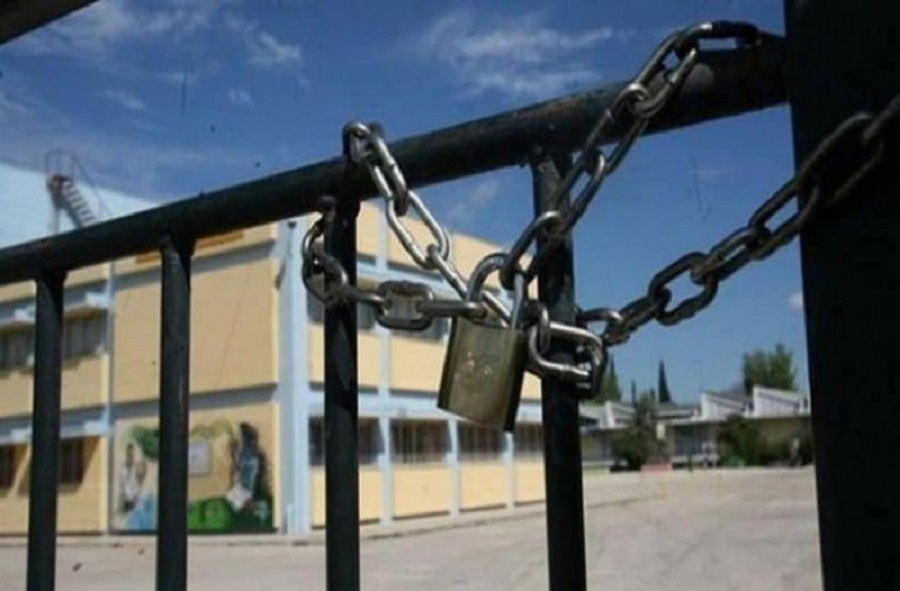